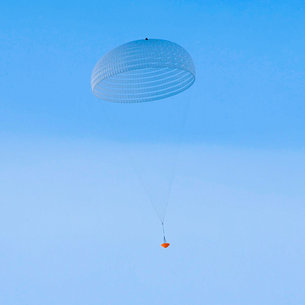 Vorticity leads the test team to deploy the largest parachute ever to fly on a Mars mission for the upcoming ExoMars mission that will deliver a rover and a surface science platform to the Red Planet. 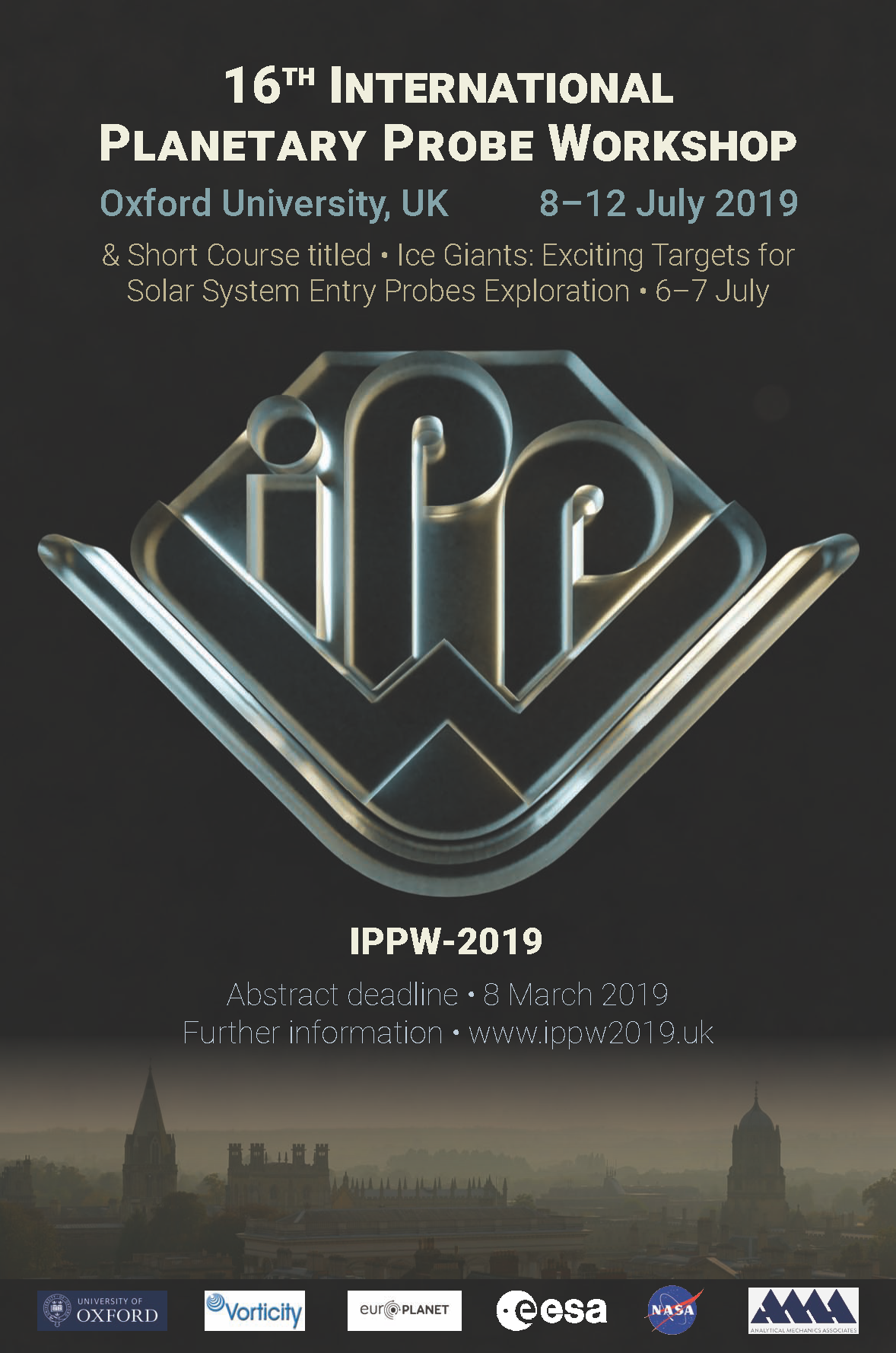 Vorticity is delighted to announce that it will be co-hosting IPPW 2019 with the University of Oxford from the 6th to 12th July 2019.

For more information please refer to the IPPW 2019 website https://ippw2019.uk/

The SUPERMAX mission (Supersonic Parachute Experiment Ride on a MAXUS rocket) was flown successfully on the MAXUS 9 flight which took place on 7th April 2017.  This test parachute deployed at supersonic velocity, demonstrates Europe’s capability to land safely from space.

#SuperMAX is calling home! We have signal & confirmation of parachute deployment #MAXUS9.

SuperMAX, the test vehicle, is hitching a ride. Unlike the other experiments, the capsule will detach after the Maxus solid-propellant motor burns out. It will travel separately to the highest point of 715 km before falling back under the pull of gravity. It will reach twelve times the speed of sound and see intense aerodynamic heating before air drag decelerates it to  Mach 2 at an altitude of 20 km. A 1.25 m-diameter supersonic parachute will then deploy to stabilise it for a soft landing. An onboard computer will record data and images.

The SUpersonic Parachute Experiment Ride on MAXus, or Supermax, has been given a piggyback on Maxus-9, lifting off from Esrange Space Center in Kiruna, Sweden 7 April 2017. Sounding rockets are launched to the edge of space and free fall back to Earth, allowing experiments to run in weightlessness before landing.

SuperMAX aims to demonstrate the use of suborbital rockets as platforms for testing supersonic parachutes. Researchers from the UK’s Vorticity Ltd and Fluid Gravity Engineering Ltd have already run experiments in wind tunnels. Though effective, wind tunnels and some rockets are expensive to employ. Piggybacking on a sounding rocket could be a more cost-efficient approach for testing future supersonic parachutes.